Taming Viruses – How Modified Viruses Are Used in Biotechnology

Viruses are generally seen as bad things...they cause disease, after all.  These little parasites are a large threat to human health and to agriculture, and viral epidemics can cause large scale disruption.

However, viruses are also very useful. They are natural molecular machines that have spent a long time evolving to hijack and infiltrate our systems. So, what if viruses can be tamed? Or even domesticated?

Exactly that is starting to happen in the biotechnology field, and it promises exciting developments in medicine.

Why Are Viruses So Useful?

A virus is DNA or RNA in a protein sheath, stripped down to its very basics. You might think of them as molecular code. They have evolved a variety of techniques that allow them to penetrate cells and take them over, using the cell's machinery to support their own reproduction, which often results in illness as the virus disrupts the host's vital activities and triggers immune responses that cause discomfort or worse.

We have yet to achieve the same feat with any piece of technology yet developed. So, instead, we're taking advantage of evolution by domesticating viruses For millennia, they have hijacked our cells. Now, we have started hijacking the viruses, reengineering them to perform useful tasks for us.

Modifying a virus's genetic code is faster than the selective breeding of livestock, and allows us to look towards a number of applications. Some already in use are included here, but in the future, there may be others.

Altering the genetic code of an organism to prevent or cure disease is truly challenging. It's hard to target just the right genetic code without ending up with unintended changes.

Some viruses pull the same trick. HIV is one of the best at it, which is one of the reasons AIDS is such a difficult disease to handle. HIV clips out genes and inserts its own proviral genes.

Modifying HIV to insert, instead, a therapeutic gene has promise for treating AIDS, but also a wide variety of other diseases, including some cancers. As the inserted DNA is passed on to daughter cells, HIV and similar viruses make perfect viral vectors.

Sometimes you need to get contrast agents into just the right cells and no others. A harmless virus that targets those cells can be used...the agent is incorporated into the viral capsid, providing optimal fluorescence for imaging. This allows for very high specificity and is useful in applications such as detecting metastasis of cancer and studying inflammation.

Vaccines are on everyone's mind right now. The first true vaccine used a virus related to the target virus that caused only mild disease. Cowpox, which was cross-reactive with smallpox, was deliberately given to patients.

Needless to say, this wouldn't pass safety muster today; we now have many better ways to create a vaccine, such as non-infectious virus-like particles.

Modified viruses, however, remain at the heart of a lot of vaccine development. Attenuated viruses, which are engineered to produce an immune response but not a disease, are common. In the current race for a COVID-19 vaccine, the Chinese are using a modified adenovirus as a vector for their vaccine, which is now being tested on the military. The Oxford vaccine, considered a highly promising candidate, uses a chimp adenovirus rather than a human one, due to concerns that people might show immunity to a human adenovirus used as a vector. The viruses concerned have been genetically engineered to include the same spike protein as SARS-CoV-2, thus generating both antibodies and T-cells to prime the immune system against it. 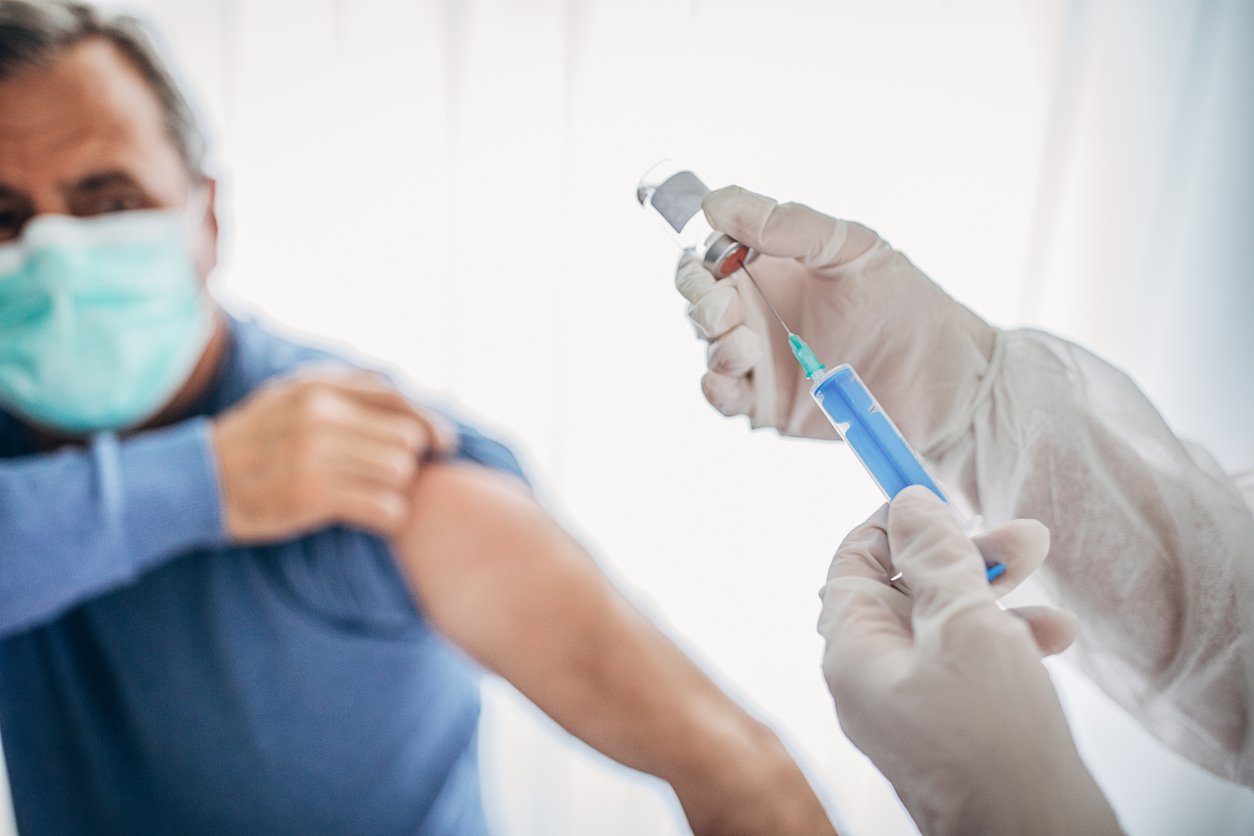 Viruses don't just affect multicellular animals. Some viruses infect bacteria; and channeling those viruses could be more and more useful with the evolution of antibiotic-resistant superbugs.

New antibiotics are being worked on all the time, but other approaches are also needed. Finding a natural bacteriophage and using it to treat a bacterial infection shows a lot of promise. These viruses only infect bacteria, so they are no danger to their host. Furthermore, unlike antibiotics, they don't kill other bacteria that you might want to be left alone, a particular problem with broad-spectrum antibiotics.

As we work more on this, we should be able to engineer viruses to assault bacteria that don't have natural phages. This gives promise for improved treatment for things like bacterial pneumonia and drug-resistant tuberculosis.

Oncolytic viruses target cancer cells. Many viruses target only certain cells in the body, so breeding a virus that goes after only the cells in a tumor, leaving the rest of the body alone and then dying out naturally once the tumor has been destroyed, is considered a promising option. Oncolytic viruses promise treatment with fewer side effects than chemotherapy or radiation.

One oncolytic virus has been approved so far. Amegen's V-TEC, a genetically engineered herpes virus,  is used to treat melanoma. However, there's a lot of investment and more are likely to come in the future.

The well-honed ability of viruses to target specific cells can be used to help deliver drugs as well as genes. This is allowing for highly-targeted chemotherapy which is more effective and has far fewer side effects. Photodynamic therapy can also be used in cancer treatment. In this process, viruses are used to deliver a photosensitizer to the tumor, which then allows it to be destroyed by using specific light from a laser.

This is another application that hijacks the way viruses have evolved to target very specific cells in the body.

It's possible that taming viruses may be a revolution in medicine as significant as the invention of antibiotics, and with broad-ranging implications in both medicine and agriculture, helping support our health and secure our food supply.

Modified viruses are already being used to treat and prevent disease, and have particular application in the treatment of cancer. So, while viruses are bad news in the wild, when domesticated they can be our strongest allies.

If you are looking for a CRO to support your phage-based clinical trials, look to Boca Biolistics. Our extensive network of investigators and sites will help drive the success of your trials. Contact us today.