Malaria is an infectious disease that can be life-threatening if left untreated. Because it is an infectious disease, once agents enter the body, they grow and multiply. The disease is often transmitted when an infected Anopheles mosquito bites a host. Infected mosquitoes can carry Plasmodium falciparum, P. vivax, P. ovale, and/or P. malariae parasites. After an infected mosquito bites the host, the parasite enters the bloodstream.

People with malaria often have flu-like symptoms such as fever, headache and chills. Some infected patients may also experience vomiting, diarrhea, abdominal pain and profuse sweating.  In more severe cases, malaria can cause seizures, yellow skin, coma or even death.

According to a 2016 report by the World Health Organization (WHO), there were approximately 216 million cases of malaria in 91 countries. The Centers for Disease Control (CDC) in the United States reports 1,700 annual cases of malaria. Of these cases, a large percentage is caused by travel to countries where malaria infections are common - also known as malaria "hotspots".

The distribution of malaria-causing parasites varies by geographic region. Malaria is most common in tropical and subtropical climates where the parasites can "thrive". These climates are characteristic of countries like Africa,  Central and South America and Asia. Areas with arid climates typically have fewer malaria cases. However, these areas may see increased outbreaks of malaria if the climate becomes favorable to mosquito development. Urban areas are typically at lower risk, but rising populations can contribute to increased transmission.

Malaria is a mosquito-borne infectious disease and isn't transmitted from person to person - except in pregnancy (transplacentally). However, a person can also contract malaria through organ transplants, blood transfusions and needles contaminated with blood.

Female mosquitoes that carry malaria-causing parasites belong to the Anopheles genus. About 60 out of the 400 species of Anopheles are important vectors of malaria. Because there are different species of Anopheles, mosquito behavior can differ in terms of breeding, habitat and resting habits, which can affect the epidemiology of malaria. For example, An. dirus, a mosquito species common in Southeast Asia, usually dwells in the forest. This means that people who enter the forest are at greatest risk of contracting malaria from an infected An. dirus mosquito. Those who don't wander into the forest, however, are at lower risk. But this doesn't mean that people who don't enter the forest can't contract malaria. They could be exposed to another infected mosquito species, such as the An. gambiae, which can breed in small, temporary bodies of water.

Malaria's incubation period, which describes the time between an infected mosquito bite and the onset of symptoms, is 9 to 30 days. The duration of this period depends on the species of the parasite, the body's immune response and the use of antimalarial drugs. When a person experiences symptoms of the infectious disease, their bodies have produced more cytokines, which are messenger proteins that help regulate the immune response.

Generally,  people acquire some degree of immunity to malaria after they've repeatedly been exposed to the malaria parasite. Therefore, if they're exposed to the parasite again, they're less likely to have severe symptoms from the disease. However, in areas where the malaria-causing parasite is prevalent, children younger than 5 years old are more likely to succumb to the disease because their immunity has not yet fully developed.  Therefore, malaria prevalence decreases as age increases.

THE EFFECTS OF MALARIA

In addition to flu-like illness malaria can cause, the infectious disease may also cause anemia and yellowing of the skin and eyes (jaundice) due to the loss of red blood cells.  These effects can be especially dangerous to pregnant women and their fetuses. If not treated properly and adequately, malaria can cause maternal and fetal death in nonimmune women. The infectious disease is also a cause of maternal anemia and low birth weight, which are two major risk factors for infant mortality. The parasites accumulate in the placenta, where infected blood cells stick to the endothelial lining, which includes the placenta's blood vessels. This adhesion results in the release of inflammatory leukocytes, which causes necrosis or the death of cells in placental tissue.

Recent advancements in malaria research include malaria genomics, the development of new vaccines and the development of new diagnostic tests. Qualitative and quantitive biomarkers for malaria can help determine the parasite species, the demonstrable presence of parasites in the blood and the intensity of the immune response. Testing methods are key in ensuring the accuracy of results. For example, gathering saliva and urine samples of patients seems to be promising, non-invasive approaches to detecting malarial infection. Polymerase chain reaction (PCR) are also suitable testing methods because they have relatively short assay preparation time and are more cost-effective.

Furthermore, researchers have made significant progress in population genomics, which can help monitor the emergence or spread of drug resistance in malaria-causing parasites. This can also help with the development of anti-malarial drugs and vaccines. Recent innovation in malaria vaccine research shows promise as well. For example, the RTS,S/AS01 vaccine is designed to fight against P. falciparum malaria triggers an immune response against a dominant protein of the Plasmodium parasite. RTS,S/AS01 is the only vaccine that has demonstrated protective efficacy against malaria in a clinical trial. In 2019, the vaccine was introduced in three African countries - Ghana, Kenya and Malawi. 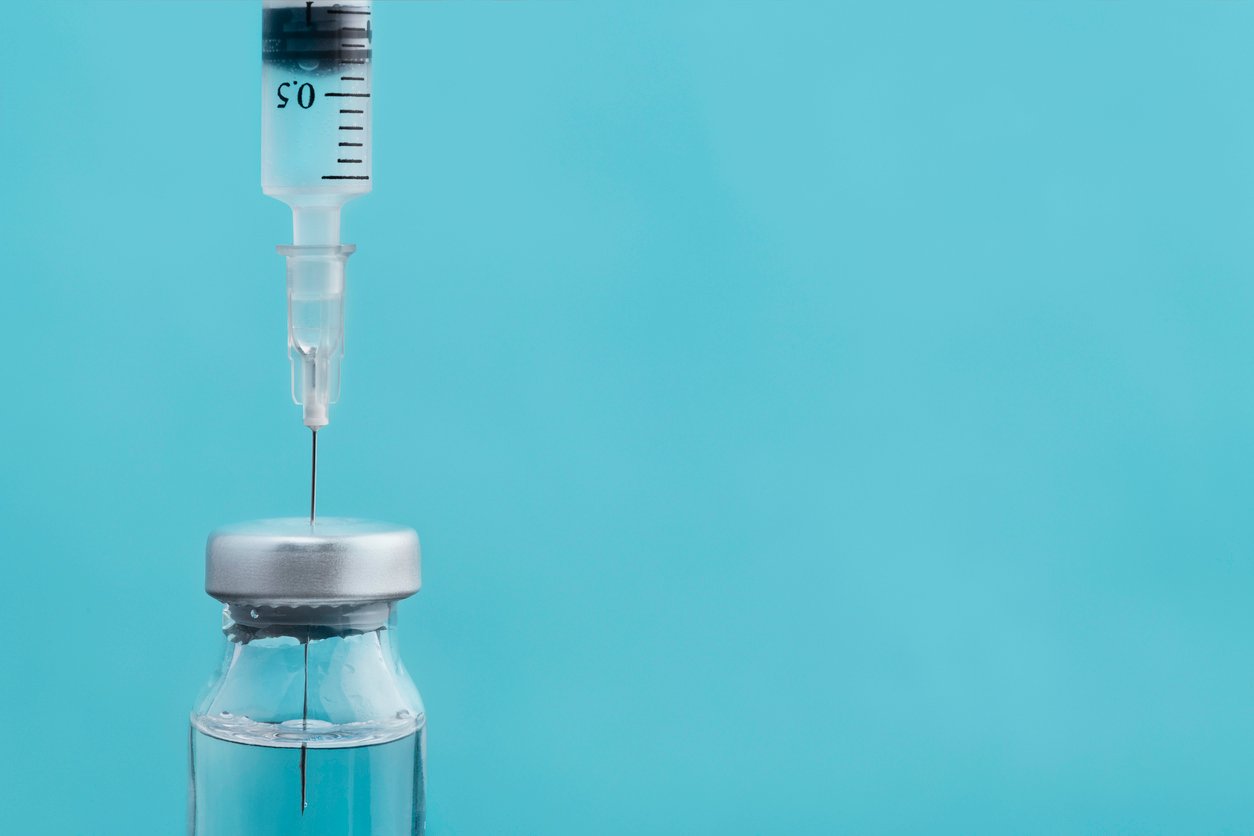 For more information on infectious disease and the prevalence, epidemiology and treatments of malaria, visit our page on Infectious Disease Research. You can also go to our Biospecimen Inventory page where we have many samples of malaria and other TDS (tropical disease symptomatic diseases). 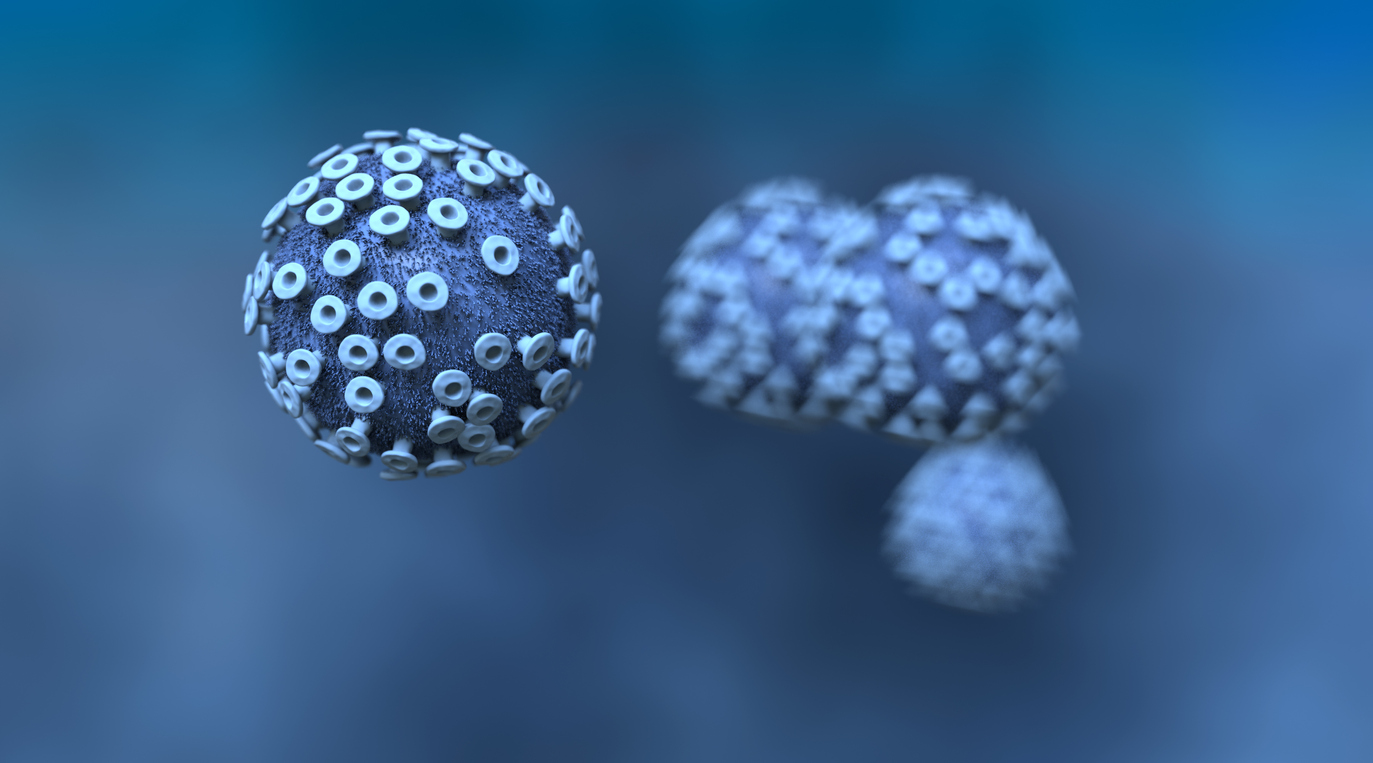 New Advancements in Diagnostic Tools for Zika
by Boca Biolistics